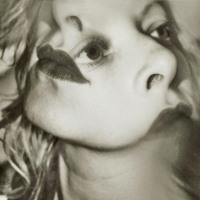 thismusicwins
Published:
May 22, 2010
Total plays:
24,391
Saved:
74 times
Sounds like: Neon Indian, Memoryhouse, The Depreciation Guild
Tags: dream pop, chillwave, lo-fi
Why do we like this?
Wild Nothing aka Jack Tatum releases dÃ©but album "Gemini" next Tuesday (May 25) via Captured Tracks, before setting out on mini-tour with Neon Indian next month. It's been a busy year for the lo-fi artist, who's Summer Holiday 7" was just the beginning of a steady ascent to recognition for the Virginia based musician.

Typically, hushed vocals can barely be heard beneath the sonic haze Tatum undertakes, one which sees fashionably murky recording styles in full use to emphasise general melody above individual arrangement. Splurges of chorus coincide with the overwhelming feeling of semi-ambient summer nostalgia - in particular on guitar heavy "Summer Holiday" and tracks such as "Live In Dreams". Other songs display equally shoegaze sections. Pick up his Kate Bush cover from my post last year, and "Summer Holiday", as was described above.
- thismusicwins
Streaming source: http://soundcloud.com/wildnothing/summer-holiday-1
TOUR DATES
View all X tour dates for . 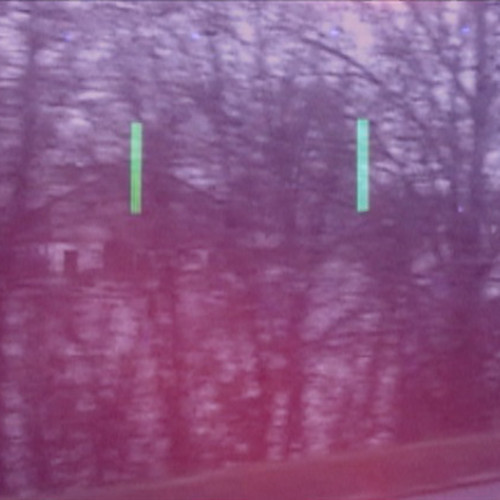 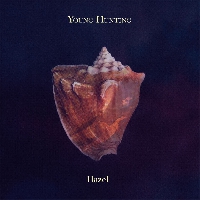 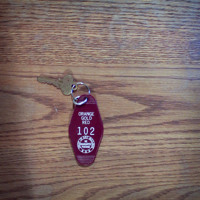