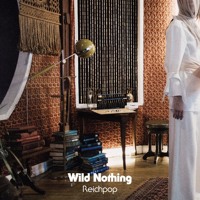 Interestingly enough, when this song came into my headphones, I wasn't actually paying attention to who the artist was (playing via SoundCloud feed).

As soon as the beautiful reverby marimbas(?) came in though, I was captivated. With the sudden transition at 1:40, a discordant but raw guitar and bass line, I was won over.

"Reichpop" is the first single off Wild Nothing's upcoming new album Life Of Pause, due for release on February 19th via Bella Union. Pre-order it here. 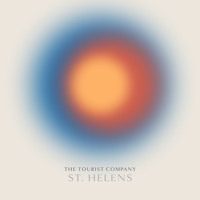 Sounds like: Washed Out, Wild Nothing, Youth Lagoon
Tags: Editor's Pick, indie rock, washed out, wild nothing
Save (116) 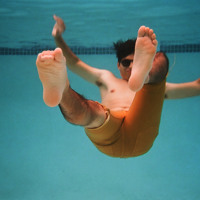 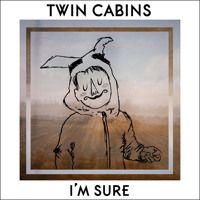