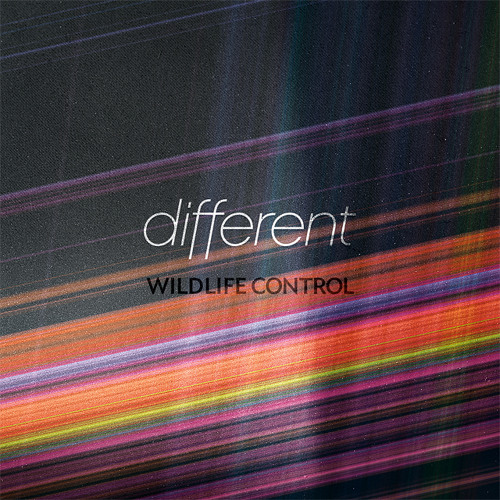 RSkotarczyk
Published:
Feb 13, 2013
Total plays:
9,301
Saved:
55 times
Sounds like: Them Swoops, KING, The Traps, DEJA
Tags: alternative, rock, 80s
Why do we like this?
It's been a minute since we've showed the brothers of Wildlife Control some love. It hasn't been long since the release of their Spin EP,  but Neil and Sumul see no reason to take a breather.

The word "epic" may be over-used, but I can't think of a better way to describe they're new single, "Different." Listening objectively at their music, one thing remains strikingly obvious -- they're dead-set on spreading a positive message. It's hard not to get behind that.

Take it from Wildlife Control, and don't be afraid to be different. If you've yet to check them out be sure to follow their releases via SoundCloud.
- Google RSkotarczyk
Streaming source: http://soundcloud.com/wildlifecontrol/different
TOUR DATES
View all X tour dates for . 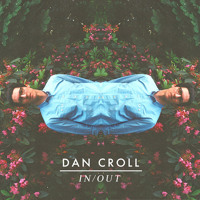 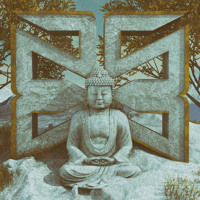