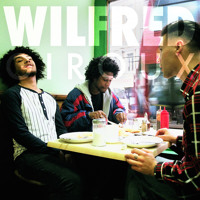 RSkotarczyk
Published:
Jan 30, 2014
Total plays:
9,899
Saved:
262 times
Sounds like: Moon Boots, Kidnap Kid, DEVolution, AlunaGeorge, Gorgon City
Tags: Electronic, house, dance
Why do we like this?
Things have been moving in the world of record labels. The UK producer Polkadot has started a new label called Polkadot Recordings, and he may or may not have enlisted my favorite rep from MadTech Records. But now I'm just spreading rumors. (Note: The rumors are true.)

Among the first to be released on the label is Wilfred Giroux and his Stronger EP. The title track "Stronger" has that certain sensitivity that makes it super cool house, but entirely danceable disco. He's right on par with all my favorite Black Butter artists, which makes Giroux someone to watch.

The EP with be out March 24, and if the rest of the tracks are anything like "Stronger," Giroux's release is going to be huge. Follow the artist via Facebook and enjoy!
- Google RSkotarczyk
Streaming source: http://soundcloud.com/wilfredgiroux/stronger-extended-mix
TOUR DATES
View all X tour dates for . 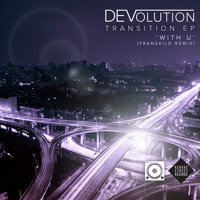 DEVolution - With U (Franskild Remix) 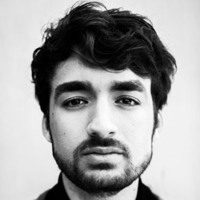 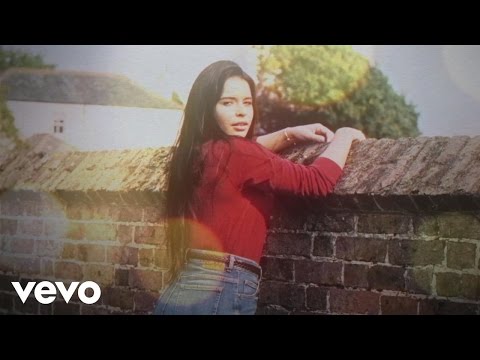