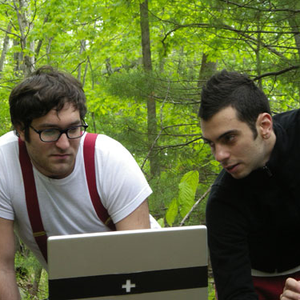 Wolf + Lamb If U Had (Shaun Reeves Edit)

Devin Duckworth
Published:
Oct 09, 2013
Total plays:
4,929
Saved:
50 times
Sounds like: Nicolas Jaar, Soul Clap, Maceo Plex
Tags: deep house, dark electro, house remixes
Why do we like this?
If you're a deep house fan, odds are that you've heard of Wolf + Lamb and their established talents, which include Nicolas Jaar, Soul Clap, Seth Troxler, and Shaun Reeves, among others.

Back in 2009, the Wolf + Lamb duo released Brooklynn EP featuring four tracks of their own, one of them being a remix of "If U Had" treated by Reeves himself. Taking a penchant for intimate house grooves, Reeves grasps on to the more minimal side of things with steady beat-driven escalations and repetitive vocals, but strangely enough, it never gets old. He keeps it interesting from all angles and gives the listener a spectrum of additives that will hold your attention throughout the entire six and a half minutes.

That said, it's time to take a break from trolling the Internet, relax and get into the groove.
- Google Devin Duckworth
Streaming source: http://soundcloud.com/chubbydiscofingerz/wolf-lamb-if-u-had-shaun
TOUR DATES
View all X tour dates for . 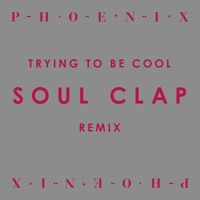 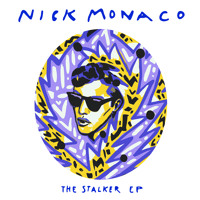 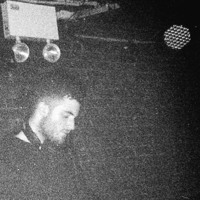 Florence And The Machine - What Kind of Man (Nicolas Jaar Remix)