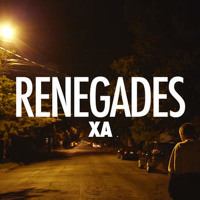 Yo, where the hell was I when this song came out? Oh yeah...it was released on YouTube (and still haven't found an official home on SoundCloud).

When I first hit play, I wasn't sure if it was going to be an acoustic live recording or not. Fortunately it turns out "Renegades" is a fully-produced folk-pop song that hits just about every single note perfectly.

Pre-order the band's upcoming album VHS here, due for release on June 30th. 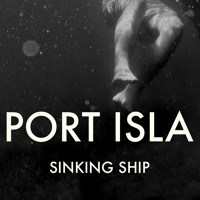 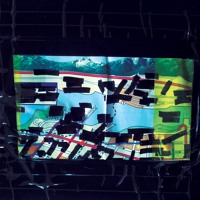 Hawai - In My Head