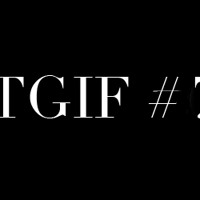 David Peter Simon
Published:
Oct 21, 2012
Total plays:
21,889
Saved:
132 times
Sounds like: The Weeknd, Beach House, Giraffage
Tags: Electronic, experimental, chillwave
Why do we like this?
Recently we covered XXYYXX's "Life on Repeat", an incredible song from Orlando producer Marcel Everett circa 2011. Today we're excited to have woken up and found the release of his newest track, "Lay Down."

It's a further exploration into experimental bass, that perfect mix of R&B and new wave, with heavy drums and tons of synth. Yes, the distorted lyrics makes his music sound a bit creepy - almost like a haunting vision of your future break-ups - but that's what's so good. I won't say anything about in particular, other than to recommend you listen to the whole thing from beginning to end.

At only 17, Everett is making some deeply emotional tracks right out of his bedroom that evoke a sepia tone sadness. We're really enjoying his work here at Indie Shuffle and looking forward to seeing what he'll put out after all this touring he's been doing.

Stay on top of his latest releases by following him on Facebook and Twitter.
- Google David Peter Simon
Streaming source: https://www.youtube.com/watch?v=JqhZXNt7xvw
TOUR DATES
View all X tour dates for . 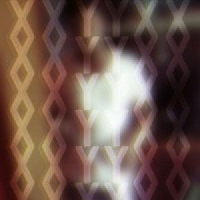 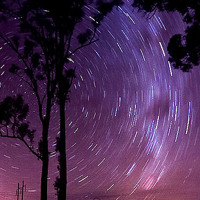 Jason Burns - Back 2 You