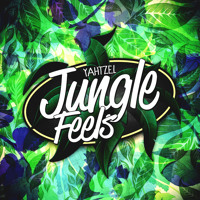 Lucie Watson
Published:
Dec 12, 2013
Total plays:
7,725
Saved:
100 times
Sounds like: Flume, Hudson Mowhawke
Tags: Electronic, synth, flume
Why do we like this?
Only a few months ago, 20 year-old Yahtzel released his successful single "High With Me," earning him international recognition and spurring an Australasia tour across 23 dates, playing alongside other up and coming Aussie artists like LDRU and The Swiss.

So it's with little doubt that his new release, "Jungle Feels," is going to propel him into the spotlight yet again, being released just in time for the start of summer in the Southern Hemisphere.

The track is made up of an eclectic mix of samples and instruments that seem to blend well together to create a uniquely interesting sound. I can hear bird noises of the jungle, sneer drums, and vocal samples amongst a variety of instruments, but it all culminates into a well thought-out tune, which, at first listen, was actually quite unexpected.

It sounds like Yahtzel's kicking off the new year with some more tour dates across Australia, so if you're in that area make sure to keep an eye out for this young talent.
- Google Lucie Watson
Streaming source: http://soundcloud.com/yahtzel/jungle-feels-1
TOUR DATES
View all X tour dates for . 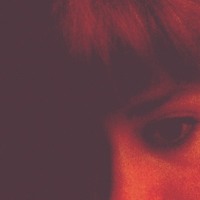