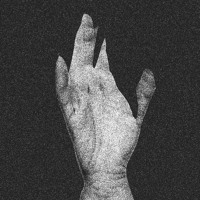 Jason Grishkoff
Published:
May 16, 2012
Total plays:
9,455
Saved:
41 times
Sounds like: Toro y Moi, Grizzly Bear
Tags: indie rock, experimental, psychedelic
Why do we like this?
Yeasayer is going on tour, and to hype things up a little bit, have released a new song titled "Henrietta."

The Brooklyn-based band's avant-garde style is clearly punctuated throughout the song, which doesn't give way to anything beautiful until roughly the halfway mark.

Curious to catch them live? You can grab more details here. 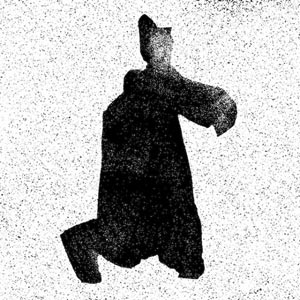