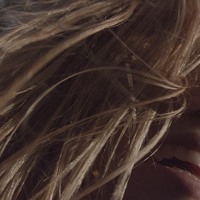 Hugh McClure
Published:
Oct 29, 2013
Total plays:
16,991
Saved:
166 times
Sounds like: Neon Indian, Toro Y Moi, Hoodlem
Tags: Electronic, indie pop, electro-pop
Why do we like this?
I've been away from my computer for almost a week, not really listening to music, but I have been sneaking a look at my emails, watching the press releases pile up. Now back at home, I'm starting to check through everything, but needed to get this track up immediately.

Yeo is a Melbourne musician who's been active since 2006, time and time again reinventing himself over the course of three self-released albums, which range from pop, indie rock, soul, electronica, and R&B. The latter two genres combined would best describe his latest offering, the unbelievably smooth jam "Girl,." A deep, throbbing tone sets the scene for this one, with glitchy synths and snippets of mechanically tinged vocals giving the track plenty of personality. It's a track that will stick with you for a few days, hidden away in the part of your brain you reserve for all the best things.

"Girl," is the first single off Yeo's upcoming EP which is due out next year. For a further look into this amazingly talented musician's back catalog, make sure to venture through his well-stocked SoundCloud.
- Google Hugh McClure
Streaming source: http://soundcloud.com/snackswithyeo/girl
TOUR DATES
View all X tour dates for . 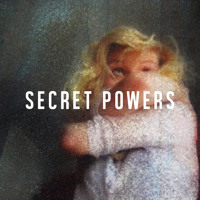