Somedays it's nearly impossible to decide what to wear. Today -- Monday -- was one of those days. I eventually went with all black, but that doesn't aid the metaphor I'm trying to establish here. You see, YĪN YĪN's debut album, The Rabbit That Hunts Tigers, has so many quality tunes on it that I'm losing hair trying to decide which track to post about. Right now my decision has boiled down to a face-off between the album's lead single, "Pingpxng," and standout jam, "One Inch Punch."

As a play on the famous concept of YIN & YANG, YĪN YĪN represents misbalance and creative freedom -- much like my favorite YouTube comment of today, which I found while watching the band's Melting Butter Session.

Creative imbalance in it's purest form! 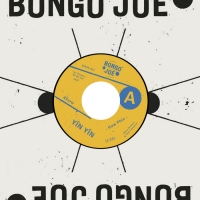 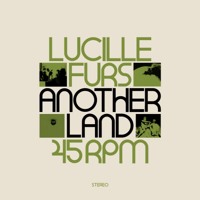 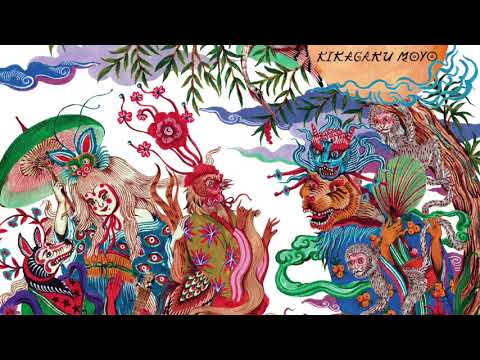 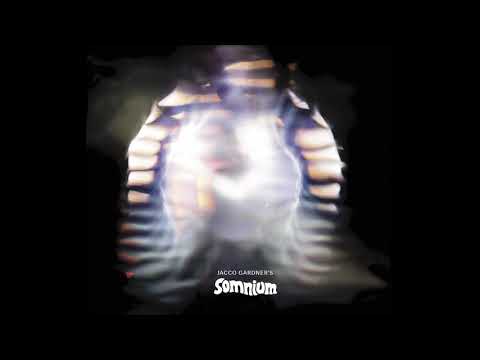