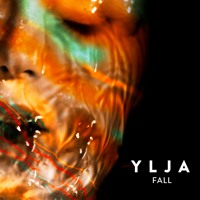 I write this fresh off the plane from Reykjavik, following a week-long sojourn in possibly the most beautiful country in the world. Whilst there, I had the pleasure of meeting some lovely folks and seeing some excellent music at Iceland Airwaves festival. Whilst acts like Hot Chip and Beach House topped the bill, a number of venues around the city played host to some of the country’s freshest talent, much of which is relatively unknown beyond its volcanically black shores.

One of the acts I’d like to shine a light on is Ylja, a folksy fivesome fronted and formed by guitarists and singers Gígja Skjaldardóttir and Bjartey Sveinsdóttir. The two were brought together by a love of vocal harmonies and acoustic guitar and have been releasing music since 2008, with their most recent LP, Commotion, being released last year. "Fall" is one of the more-recently released cuts from that album, and is a beauty of a track.

The track opens with hushed plucks of the guitar and muted percussion, whilst the two vocalist go to and fro over the top. It’s rare that bands with two lead singers can pull it off, but with years of friendship and work under their belt, the chemistry between the two is clear and their voices work perfectly together. The track moves into a steady crescendo, with electronic instrumentation building as the two front-woman sing mournfully: "time flies, before my eyes."

Having built up a strong following in their home country of Iceland, the band looks set to make it big in other parts of the world, with recent appearances at London’s the End Festival. Ones to watch. 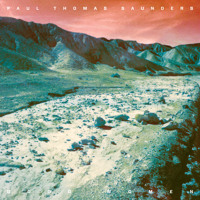