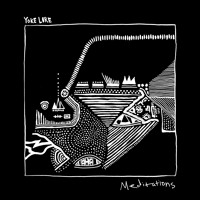 Yoke Lore has featured numerous time on Indie Shuffle over the years, but this is the first time Adrian Galvin's (previously of Yellerkin and Walk the Moon) solo project has caught my ear.

New single "Chin Up" is a dreamy indie-folk tune full of heartwarming harmonies and mellow instrumentation. Taken from Yoke Lore's forthcoming Meditations EP, "Chin Up" is a tremendous introduction to the New Yorker. Speaking on the track Gavin explains:

This song is about fighting fire with love. My little brother was a huge pain in the ass growing up. He would throw these awful tantrums, and I would always want my parents to punish him and throw him in his room and ground him or something, but they never did. They always just tried to listen and comfort him. They told me all you can do in the face of anger is to hit it with compassion, which usually peels away the aggression to reveal a vulnerability. This song is not about my brother who, by the way, turned out very well-adjusted, but it is about the struggle of learning to tamper your reactivity and volatility. Learning to forgive at the drop of a hat. It's a skill I aspire to master.

The accompanying film clip was shot in the Alaskan wilderness during winter and makes for a great companion piece to the tune.

The Meditations EP is set for release May 31. 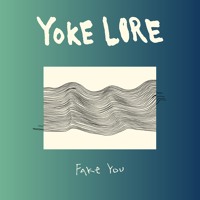 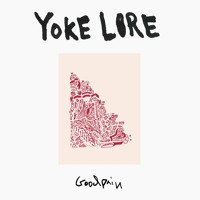