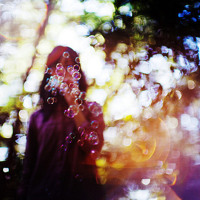 Jason Grishkoff
Published:
Aug 17, 2011
Total plays:
22,292
Saved:
140 times
Tags: remixes, downtempo, indie rock remixes
Why do we like this?
Almost one year ago, Young the Giant released their debut self-titled full-length album. With it came a whirlwind of publicity, including some fantastic coverage from SPIN Magazine while they attended SXSW. From my perspective, it was quite an accomplishment for a band that went to high school in the same city as me.

It's only fitting then, that another product of Irvine, CA would come out to produce a remix of their song "Islands." Namely, the ever evolving Polaris at Noon, fronted by Jason Suwito. The end result is a beautiful rendition, featuring synth arpeggios that bring a mellow but slightly upbeat dynamic to a song that was originally quite minimalistic, and, well, depressing.
- Google Jason Grishkoff
Streaming source: http://soundcloud.com/divanusantara-u-g-d/young-the-giant-islands
TOUR DATES
View all X tour dates for . 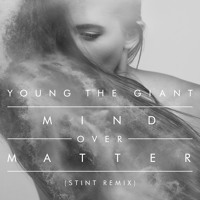