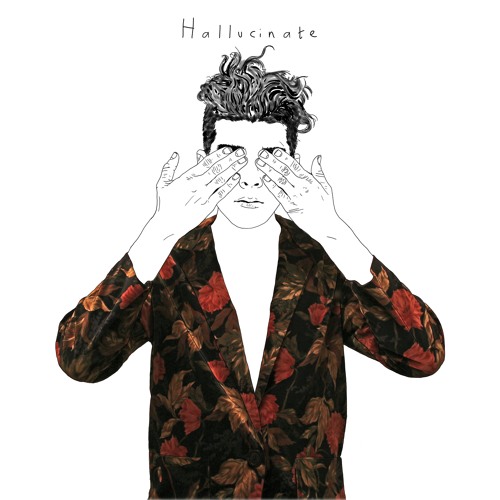 Stephen Carmichael, otherwise known as Youthfire, is a Melbourne-based singer-songwriter and producer. Turns out he's a pretty good PR man, too. Stephen reached out to me, casually mentioning a track I posted in 2012, which turned me on to his music for the first time.

Lauren Ziegler first turned Indie Shuffle on to Youthfire in 2014. Since then Stephen has moved from Brisbane to Melbourne, where he's been in the lab, writing, tweaking, pouring out his emotions into new music, the first slice of which reveals itself in new single "Hallucinate." It's about a breakup. So if you've survived 2016, then you'll likely relate to this song on some level. 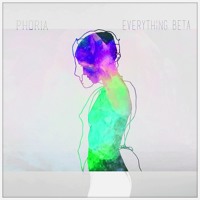