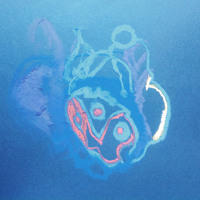 Bri Guy
Published:
Jul 19, 2013
Total plays:
16,889
Saved:
97 times
Sounds like: Diiv, Smith Westerns, My Bloody Valentine
Tags: indie rock, lo-fi, alternative rock
Why do we like this?
Yuck has changed frontmen since they last appeared on Indie Shuffle, when we covered their debut album, Yuck, in 2011. Daniel Blumberg left the band early in 2013, and Max Bloom has taken over his duties. He is currently joined by Mariko Doi (bass, vocals) and Jonny Rogoff (drums).

"Rebirth" is their first single since Blumberg departed; it's an indie rock jam with a throwback to 90s alternative music, with shoegaze vocals creating a nice lo-fi sound. I'm hoping this is a preview into an upcoming album sometime later this year, but in the meantime, you can grab a free download on Yuck's website.
- Google Bri Guy
Streaming source: https://www.youtube.com/watch?v=q23oLtRfzCU
TOUR DATES
View all X tour dates for . 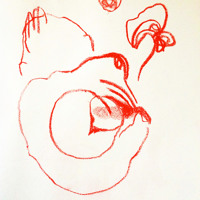 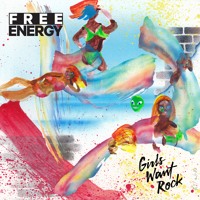 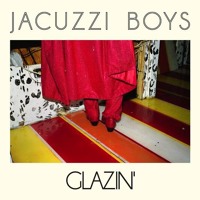