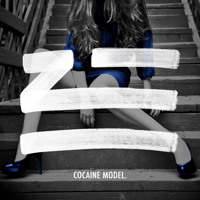 ZHU stands out as one of 2014's biggest breakout bands, with their single "Faded" pretty much dominating everything (I literally heard it on the radio in South Africa an hour ago).

In light of that, it's a bit surprising that we don't have their full discography on our site. So, I figured I'd set about trying to remedy that.

"Cocaine Model" was released seven months ago, but no doubt owing to its quality, it has already picked up a whopping 1.8 million plays on SoundCloud. Clearly these guys are more than a one trick pony. 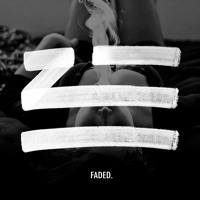 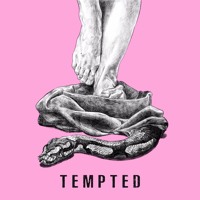