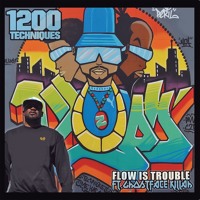 There's a massive gap between Australian hip-hop and the rest of the rap world. The local hip-hop community has been slowly chipping away at the negative stereotype - and if you haven't been convinced just yet, this might do the trick.

One of the earliest Australian rap groups to emerge from the shadows, 1200 Techniques, are legends in their own right. The trio recently released their first music in more than a decade, and it looks like they're getting into shape for a serious comeback.

Even without the brilliant feature from Ghostface Killah, this is a really great track. The intense rhythm races along, with a solid bass, and a smorgasbord of samples and instrumental hooks. It drives, it rolls. It reminds me of the powerful "One Shot One Kill," a Snoop Dogg-featuring track off Dr Dre's recent Compton; there's a drive and an aggression that's really burrowed under my skin.

Fingers crossed there'll be more 1200 Techniques in the near future. I find it refreshing and exciting, and think it's exactly what Australian hip-hop needs. 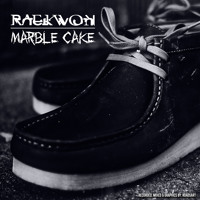 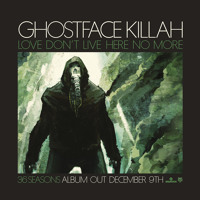 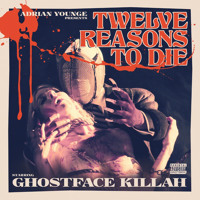