Jason Grishkoff
Published:
Oct 13, 2011
Total plays:
3,716
Saved:
19 times
Sounds like: God Is An Astronaut, The Cure, Mogwai
Tags: post-rock, crystal castles, math rock
Why do we like this?

Woah, woah, woah! Robert Smith of The Cure featured on a 65daysofstatic track? Well, the album actually came out more than a year ago. And this track was on there. But apparently it's about to get a "real release" on November 7th thanks to Monotreme Records. On top of that, 65dos has an upcoming album titled Silent Running Soundtrack.

Either way, it's fun to flash back to this song. That's not just because it features Robert Smith -- it's actually a really enjoyable post-rock song that I think will please their hardcore fan base. I'm certainly enjoying it, and I haven't found myself listening to anything in this genre for quite some time now. 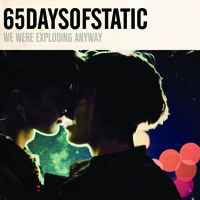 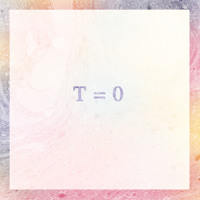