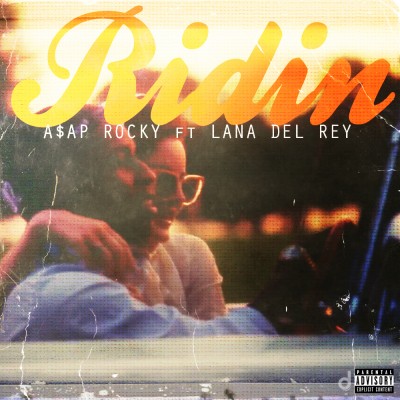 This could just about be music's hottest couple right now. Not more than a couple days after releasing a "National Anthem" teaser music video that had A$AP Rocky playing the part of JFK and Lana as Jackie, the duo have now released a single titled "Ridin'."

Technically, it's a single that was supposed to be released by The Kickdrums on their mixtape, but clearly the talk is all about the pair. So much so that the track might make an appearance on A$AP's upcoming album Long.Live.A$AP. Frankly, I can't blame him. This song is money! 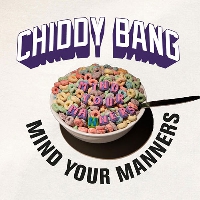 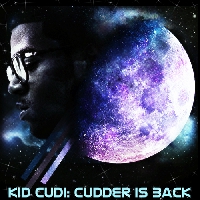