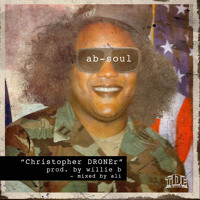 Taking its name from former LAPD and US Army officer Christopher Droner, who allegedly shot and killed several LAPD police officers and their families before allegedly killing himself during a shoot-out with police, "Christopher DRONEr" focuses on the public's perceived lack of resistance against the government; how we are all happy to be sheep and believe whatever we are told by the powers that be. Heavy shit.

References to 911, Babylon, Christopher Droner's manifesto (worth a read) and US surveillance drones are found throughout, with Ab-Soul evening biting Kanye West's "New Slaves" on the outro. Combine his lyrical onslaught with Willie B's provocative chime sampling beat, you have another winner from Ab-Soul, proving he may just be the most underrated member of Black Hippie.
- Google Tobias Handke
Streaming source: https://www.youtube.com/watch?v=GpIxQEamdmQ
TOUR DATES
View all X tour dates for . 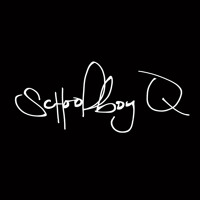