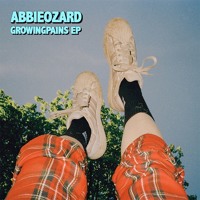 About a week ago, Abbie Ozard released her first EPGrowing Pains, featuring four songs, most of which had been previously released as singles. The last song, "Numb," is the biggest surprise of the whole EP. Not only because it's the first time we get to hear the song, but because it stands out as different from the rest.

Where Ozard usually uses a strong guitar and drum combination, sounds that seem more synth-based take their place. Her voice is layered all throughout the song and the upbeat tempo makes it interesting to listen to. Even after the 10th listen, I'm still not bored.

Abbie also outdid herself on the lyrics. She seems to be singing about a relationship that has run out of emotions and enthusiasm for the other person. Knowing the relationship has to end but not wanting to face the breakup, they have become numb to their hurt.

Abbie is one of the most promising English artists that should definitely be on your radar. 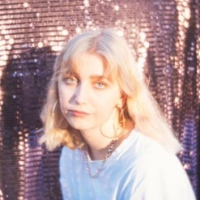 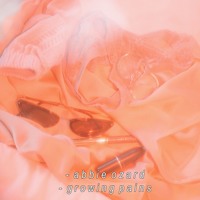 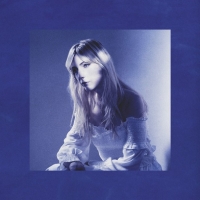