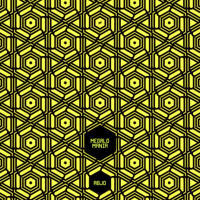 David Peter Simon
Published:
Jan 29, 2013
Total plays:
17,317
Saved:
63 times
Sounds like: Soulection, Nefarious!, LAKIM
Tags: Electronic, hip-hop, chillout
Why do we like this?
This is a nuts little track. And I mean nuts. Beeps, bops, claps -- it's all over the place. Fitting that it's called "MEGALOMANIA," the disorder characterized by delusional fantasies of power. The track indeed sounds like an extreme form of paranoia disorder. I mean it literally when I say nuts.

I thought someone on SoundCloud explained it best: "My head can't handle the sound. So dope!" I have to ask... maybe it's too dope? It's like that game you used to play as a kid, spinning around and getting dizzy. I'm definitely dizzy -- I've been spinning this entire album on repeat.

It's been almost two months since ANAGOGUE dropped. Somewhere between electronic and hip-hop, future-soul describes it best. This is a free release, as per usual from the good folks at Soulection. Listen, download and support via Bandcamp.
- Google David Peter Simon
Streaming source: https://www.youtube.com/watch?v=QpR2WXadrWs
TOUR DATES
View all X tour dates for . 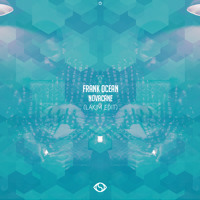 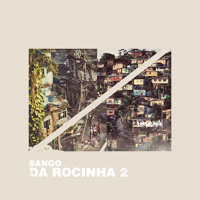 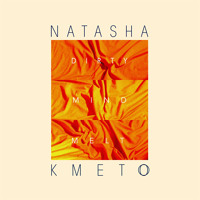 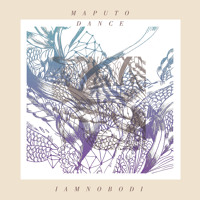