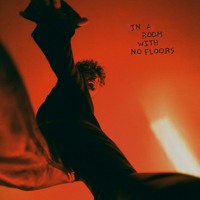 aboynamedblu Blu Side of the Moon

Can you imagine if Coldplay and The Killers had a baby, and allowed it to be raised by The Shins? That’s what aboynamedblu’s “Blu Side of the Moon” brings to mind.

It’s grungey and edgy and raw, but also simple, and warm, and endearing. Don’t ask me how he manages to blend all of that together, but he does (and seamlessly, at that), and then also somehow adds a super catchy hook and some ethereal, atmospheric, reverb-y instrumentation. This is one of those rare gems that’ll make you want to dance and sing along, while dreaming of happier times. It’s progressive lo-fi with an indie-rock edge, and I’m totally here for it.

Proving to us once again that local is indeed lekker, aboynamedblu hails from sunny Cape Town, and has just released his debut album, Alone on Most Days. 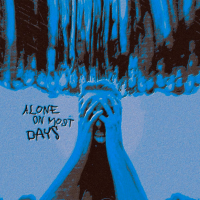 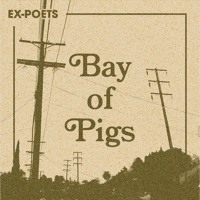 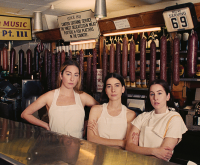 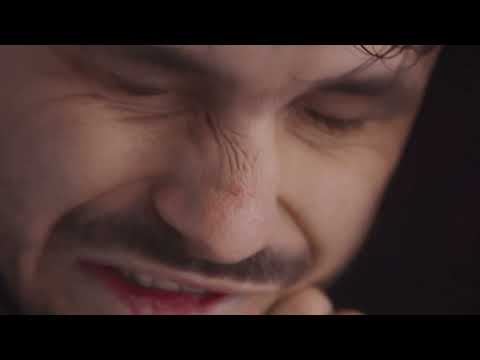