sweeney kovar
Published:
Jan 21, 2012
Total plays:
14,087
Saved:
58 times
Sounds like: Ghostface Killah, Camp Lo, Kool G Rap
Tags: hip-hop, rap, 80s
Why do we like this?
Like with Future, I also need a "late pass" for Action Bronson. In fact, I'm still getting educated on him as we speak. The man I once casted off as a paler, heftier version of Ghostface Killah has made me eat my words.

Yes, there are some aesthetic similarities between this big man from Queens and a rap legend or two, but that's superficial. Action is a witty lyricist who I can compare only to Roc Marciano in the sense that AB is able to bring the feeling of the mid-90s New York boom-bap without sounding dated. Much more difficult than it sounds.

The track we're featuring today is the first offering from a collaborative project between Action Bronson and Party Supplies called Blue Chips. It finds AB rapping (and sometimes singing badly, in a great way) over a plethora of 80s pop staples, all while dropping hilarious gems like "I'm a wild freak, hit shorty while her child sleep, while her mother cook soup with the cow's feet." 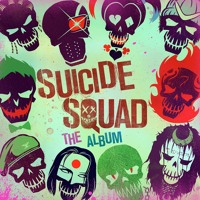 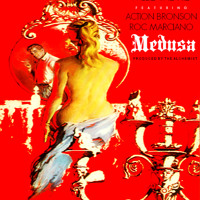 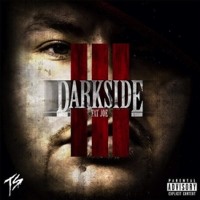 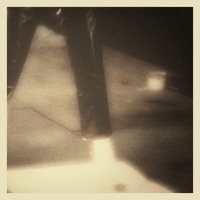