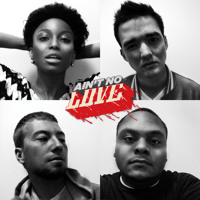 Brontë Martin
Published:
Jun 24, 2012
Total plays:
17,031
Saved:
113 times
Sounds like: Bondax, Disclosure, Deadboy
Tags: house, electronic remixes, dance
Why do we like this?
Let me introduce you to Bridge & Law: an eighteen-year-old Torontonian who is currently soaking it up in Montreal. This guy's name is Lucas Ranalli, and he is a DJ/producer who proves riding solo works to ones advantage.

His interpretation of Foster The People's "Pumped Up Kicks" (released just over a year ago) has earned Bridge & Law over 570, 000 views on YouTube, and with the release of his latest remix, I'd say he isn't slowing down anytime soon.

Laying down the law with his most recent release, Ranalli makes Ain't No Love's "Love Me Lots" his own. This hip-swinging and arm-swaying beat makes you wish you weren't sitting at home/work on Indie Shuffle (a rare occurrence, I know), but rather seeing this McGill University student kill it in the flesh.

There's a sense of nonchalance to Bridge & Law's approach to a mix of electro, dubstep, big room and house music, and yet, it still has the undeniable ability to make your ears smile. See for yourself! I have a feeling you won't be disappointed.
- Google Brontë Martin
Streaming source: http://soundcloud.com/bridgeandlaw/love-me-lots-bridge-law
TOUR DATES
View all X tour dates for . 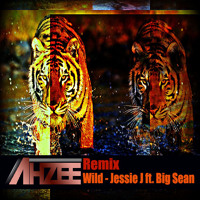 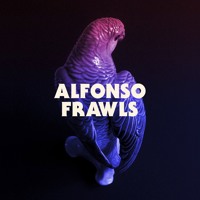