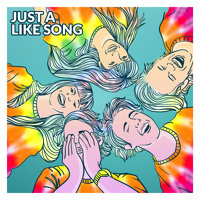 Al Bairre, the darlings of South Africa who are much loved and adored, are no longer around to give fans the hits they've come to know and love. The Cape Town-based pop outfit disbanded at the beginning of 2017. Members Nicholas Preen, Kyle Davis and twins Julia and Tessa Johnson, decided to call it quits in order to explore alternative passions individually.

As their final send-off, a month ago they released "Just A Like Song," accompanied by a video titled 'Thanks For Having Us [2012 - 2017].' In a lengthy post on Facebook, the band explained their reasoning in detail, followed by the cliffhanger: "We’ll see you in 10 years for the reunion tour (winky face)." 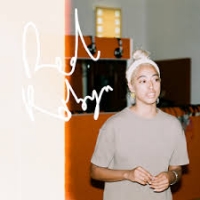 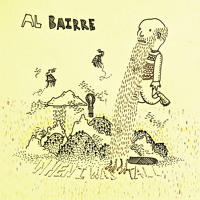 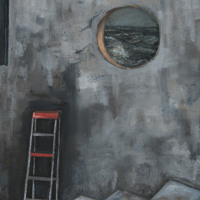 The Plastics - Out Of This Town 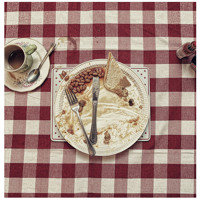