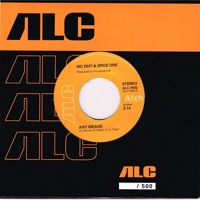 Though some may smirk at a Bevery Hills white Jew becoming one of the torch bearers of hip-hop integrity, Al the Chemist has paid his dues a few times over.

His series of 7-inch records, Craft Singles, is a testament to that. Who else puts Spice 1 and MC Eiht together on a record like this? Yeah, Kendrick gave the West Coast legend a look on a hook, but this is a bit deeper. 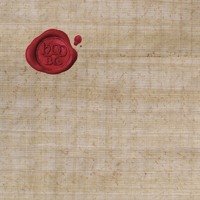 Ka - To Hull and Back 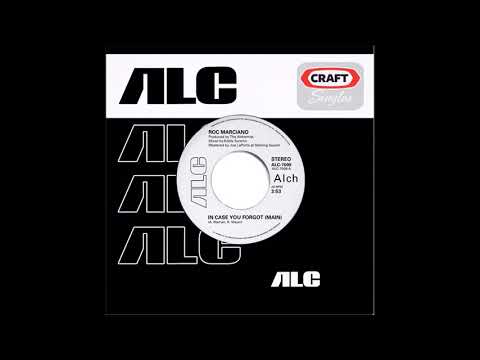 Roc Marciano - In Case You Forgot)