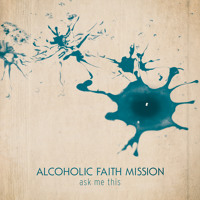 Ben Damon
Published:
May 18, 2012
Total plays:
40,292
Saved:
184 times
Sounds like: Arcade Fire, Of Monsters and Men, Fredrik
Tags: indie rock, folk, acoustic
Why do we like this?
Danish six-piece indie group Alcoholic Faith Mission certainly have one of the more creative band names I've ever heard, and fortunately their music can be just as memorable. With such an absurd name, one might wonder whether the true meaning was lost in some Danish translation, but Alcoholic Faith Mission trace their roots to a modest duo formed in Brooklyn. Now six members strong, their latest album Ask Me This was just released earlier this month on Old Flame Records.

The star track "Running with Insanity" stands out from the otherwise mellow, piano-driven album, adding a refreshing sense of upbeat percussion and one awesome sounding accordion. Pair that with the powerful blend of different vocals, working together to form a brooding ballad, and you have a definitively catchy indie rock song. While the track "Running with Insanity" was realized previously on its own EP, its inclusion on Alcoholic Faith Mission's latest album makes it stand out from their previous work.

Alcoholic Faith Mission is currently on tour throughout the US and Europe promoting the release of their new album Ask Me This. Check their website here for more tracks and tour dates.
- Ben Damon
Streaming source: http://soundcloud.com/old-flame-records/alcoholic-faith-mission-1
TOUR DATES
View all X tour dates for . 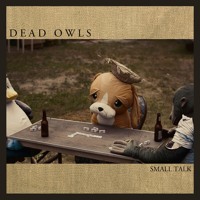