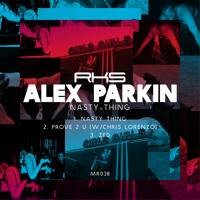 Dwayne
Published:
Nov 18, 2013
Total plays:
4,131
Saved:
46 times
Sounds like: Pete Graham, Hannah Wants
Tags: Electronic, deep house, uk garage
Why do we like this?
We seem to be featuring more and more music that falls under the "jackin house" banner lately, and it's clearly a genre on the up.

One recent ear-catching track has been Alex Parkin & Lorenzo's hook-up, entitled "Prove 2 U." Featured in Kode9's recent Rinse Mix CD and finding itself in the record bag of a number of top DJs, it's a clear sign that jackin house is picking up some real support, and from where it matters.

With tunes like "Prove 2 U" coming from the largely Birmingham scene, it's not hard to see why. Mixing up elements of traditional house with a ruffer, speed garage-style bass line, it's absolutely certain to get the room moving. You can check out more of Alex Parkin and Chris Lorenzo at their respective SoundCloud pages.
- Google Dwayne
Streaming source: http://soundcloud.com/alexparkin/alex-parkin-prove2u
TOUR DATES
View all X tour dates for . 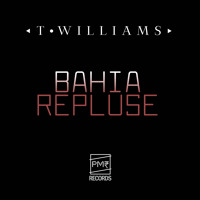 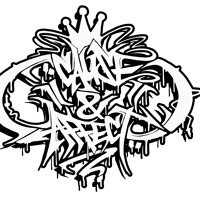 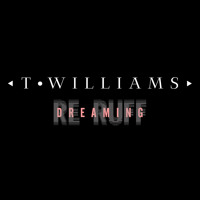 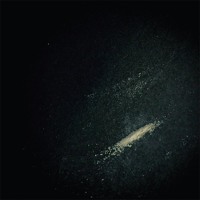