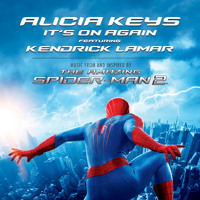 Movie soundtracks are big business these days, just look at Frozen or the success Pharrell has had with "Happy" (taken from the Dispicable Me 2 soundtrack). Because of this, big budget epics are recruiting more and more top artists to contribute songs in hope of garnering more awareness for their film.

The Amazing Spider-Man 2 is no different, with R&B superstar Alicia Keys and self-proclaimed King of New York Kendrick Lamar collaborating on "It's On Again."

It's almost a track of two parts, with Lamar dominating the first 40 odd seconds with an aggressive rap over a subtle piano line, before Keys takes over, with "It's On Again" becoming instilled with a little disco and Keys trademark vocals.

"It's On Again" is slightly more pop than most Keys productions, but she excels, while hearing Lamar spitting fire is always welcome. 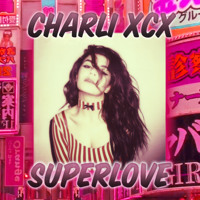 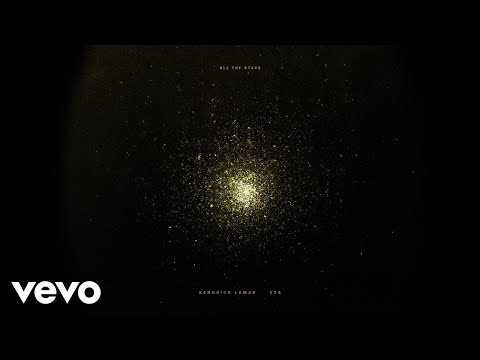 Kendrick Lamar & SZA - All The Stars