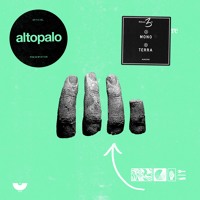 New York-based Altopalo are newcomers to Indie Shuffle, but with an intricate structure like the one on "Mono," I can see them becoming regulars.

The song starts out slow, but keeps a serious tenor throughout, twisting and turning through a variety of ups and downs as it builds and builds. I have a feeling fans of James Blake will probably dig it.

The band have released roughly 3 EPs in the last few months, which obviously means there's an album on the way. Sure enough, you'll be able to grab frozenthere on September 12th via Samedi Records.

You can listen to at least six of their songs by following this link to SoundCloud. 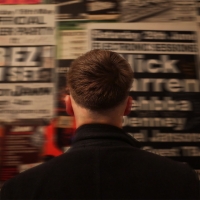 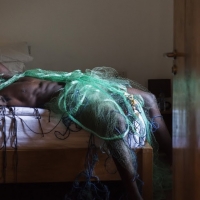 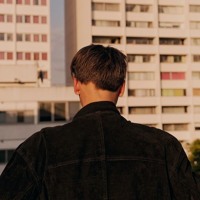 Luke Marzec - When We First Met 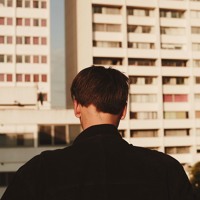