Dwayne
Published:
Aug 11, 2011
Total plays:
9,216
Saved:
4 times
Sounds like: MJ Cole, Craig David, Daniel Bedingfield
Tags: Electronic, garage, Adele
Why do we like this?
As you've probably gathered from my lack of posts, I've been away, and as such haven't really had a chance to pay a proper tribute to Amy Winehouse.

While I'm not a massive fan of Winehouse's work, I acknowledge that it is good music -- even though it's made to especially prosper in the mainstream, where at times, it's head and shoulders above its competitors.

What really stands Winehouse out from the crowd of soul-influenced artists of today -- Duffy, Adele, etc. -- is the sheer power of her voice, something used to great effect in this mid-noughties garage remix from MJ Cole.

Instead of combining it with the traditional jazzy style backing, this track reveals a different side of Winehouse through an upbeat keyboard section and sprightly drums.

It's a shame that it's taken the death of the artist to bring this sweet number to me; rest in peace.
- Google Dwayne
Streaming source: http://soundcloud.com/suckmakiss/fuck-me-pumps-mj-cole-mix-edit
TOUR DATES
View all X tour dates for . 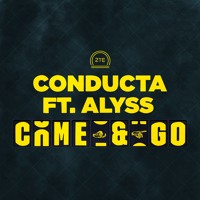 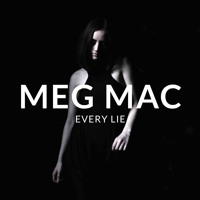 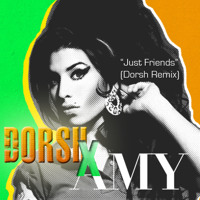