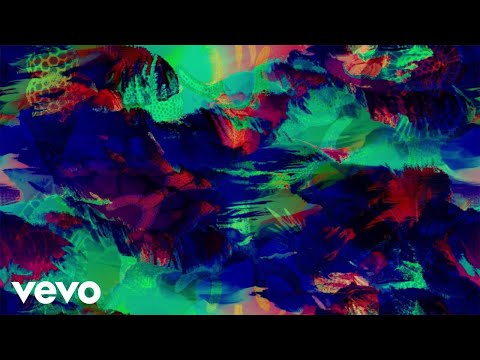 On "Like Deep Water", featuring Òlafur Arnalds, Sydney-born producer Anatole introduces himself to an audience far beyond Australia.

Real name Jonathan Baker, the 25-year-old is classically trained, and it shows: his handle on instrumentation and crafting elaborate ambient landscapes is unusual and interesting, in the best possible way.

As though feeling around in the dark, the shaky introduction evokes a sense of curiosity as it peeks between its airy flutes, twinkling pianos and subtle strings. A soundscape begins to form and envelop the listener, eventually leveled by an anchoring percussive beat, before splintery synths enter and quickly grow. All the while, those strings and winds continue humming underneath, later embellished by distant, airy vocals.

There's something quite spiritual about this lovely track, which, after finding its feet, has little by way of middle or end. It almost feels like it could go on eternally.

"Like Deep Water" marks the first taste of Anatole's debut album, set for release in 2018. 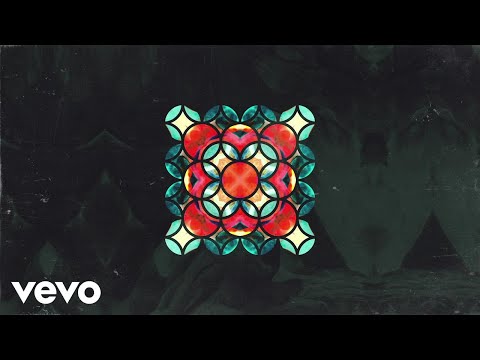 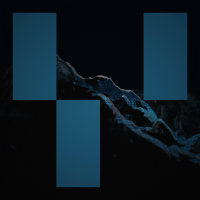 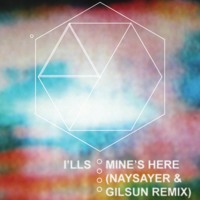 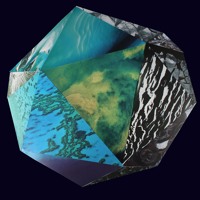