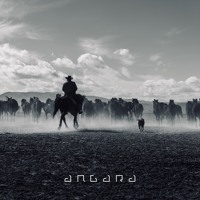 So um, chances are that you like at least 2 out of 3 of the bands I've listed Angara as "sounding like." Which means you'll probably like this song.

"Memory Lane"is the French duo's latest release.The song weavesbeautiful layeringwith the occasional vocal sample to create an emotive soundscape that pulled me in on first listen, and has grown with me on each subsequent play. To quote the band, they're hoping to "portray their own approach to the idea of evasion [...] using hovering and distant tones in their productions." 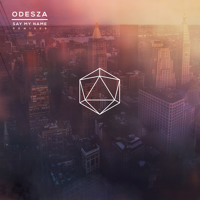 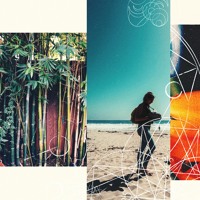 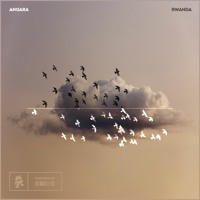 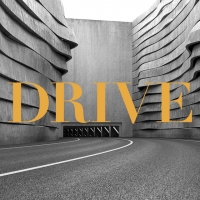