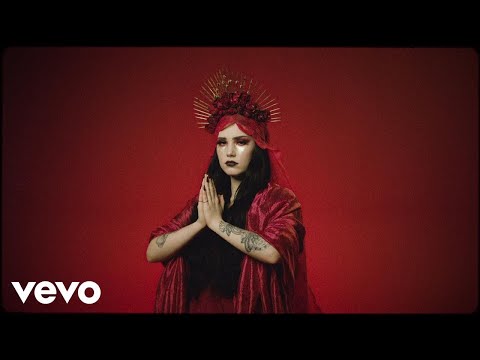 Genre hopping Swedish artist Ängie is back with "Dope," the lead single taken from her forthcoming debut album, Suicidal Since 1995.

"Dope" is a mixture of 808s, pop melodies, and Ängie's seductive vocals, with the outspoken artist once again showcasing that she isn't afraid to break the mould. The accompanying film clip finds Ängie performing in a burlesque-flavoured manner surrounded by men, women and animals. Talking about the song she had this to say:

"Dope” is actually a love song, confusing love with the rush for music and drugs. It’s a love song to music, dope and the person that makes me wanna fight for it.

Suicidal Since 1995 is set for release April 16 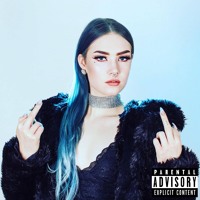 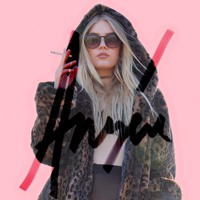 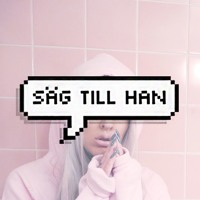 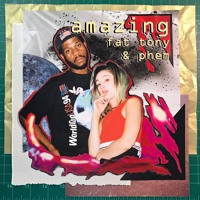