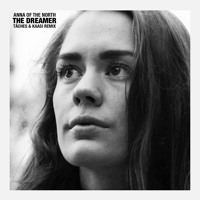 But hey. They're pals in real life and individually they both make great house music.

And if you want to hear the original from Anna of the North and how much these two have re-worked it, Indie Shuffle covered it last year.

ANNA OF THE NORTH 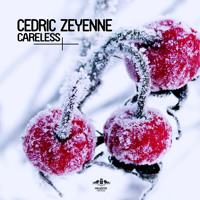 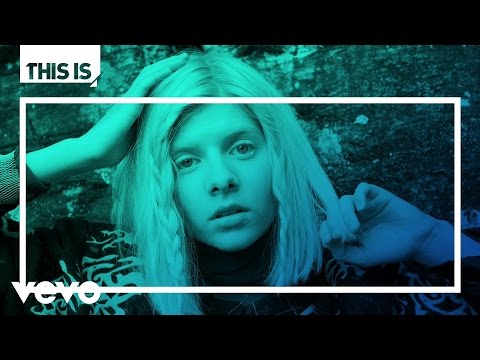 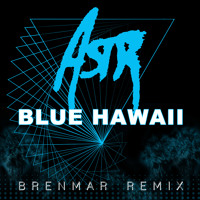 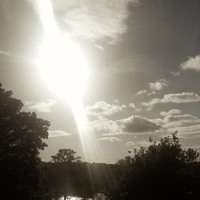