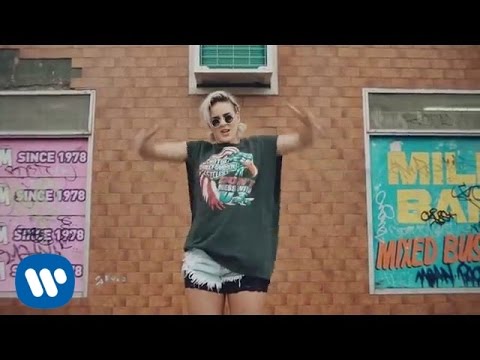 Anne-Marie Do It Right

In case you missed it, long-time Rudimental collaborator and all around bad-ass chick Anne-Marie finally released the visual for "Do It Right," the first single from her much anticipated forthcoming solo album.

Leading with a bass heavy, bouncy pop production that perfectly compliments Anne-Marie's enticing and husky vocals, "Do It Right" has set the bar pretty high for the rest of the album.

The video, which was directed by Australian director Selina Miles (most known for her documentary work with graffiti artists and street art), showcases Anne-Marie's effortlessly cool style and personality, while colorfully telling the story of a passionate relationship at its inception.

I can't wait for the rest of the album. Stay tuned.

SVÄ’ - Talking To The Walls 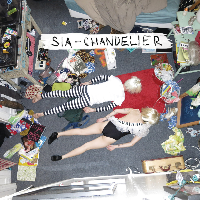 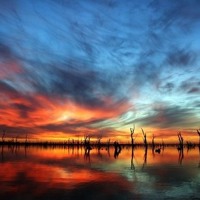