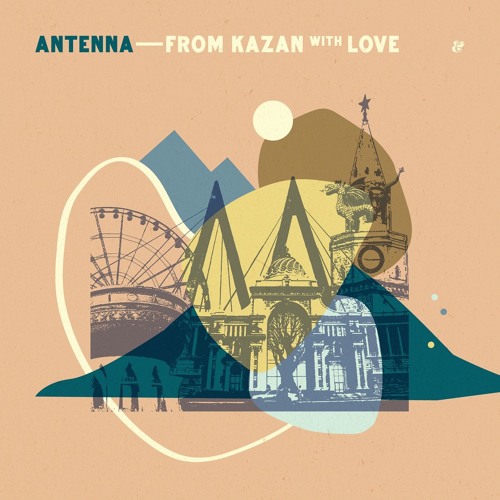 When I was young an acquaintance introduced me to a ranking system that was ordered from 1 to Butt -- Butt, equalling 100, was the lowest score in the system, making 1 the highest score possible.

For almost everything else back then if you wanted to rank something you'd use a 1-10 system; this intriguing new scale was able to more accurately represent your degree of interest. I was hooked.

An obsession with precision ranking eked its way into my later life, and while I no longer rank girls on the bus with my friend Jeffery, I do often wonder which scale would fit best situations.

Twenty something years on, when I first heard "Love 66," I decided that scales are fucking stupid. Everything should either be a yes or a no, a 1 or a 0 -- which is in someway a scale in itself.

"Love 66" pushed the dial so hard to the 1 that I pretty much broke. If I don't love something as much as this song why am I messing around with it.

Do you feel the same? 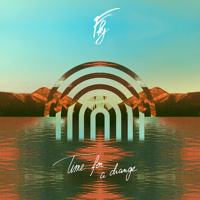 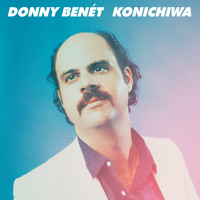