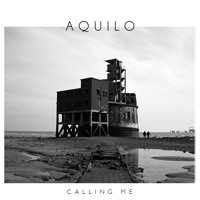 UPDATE: They uploaded new cover art and it's the same. Lol?

You know what's interesting? We've posted four songs by AQUILO in the last six months, and each and every one of them has had the same artwork. Finally, on their fifth release, there's something new.

"Calling Me" uses the UK duo's SoundCloud cover photo, a black-and-white picture of Tom and Ben standing against a wall. Clearly, this is a game changer.

Okay, silly observations aside, "Calling Me" sees the duo take a much slower approach to music-making. It's almost ballad-like; an emotional outcry aimed at each listener's heartstrings. 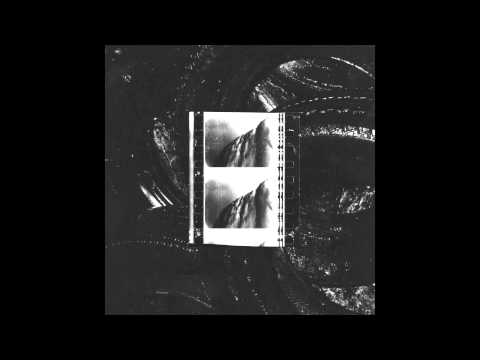