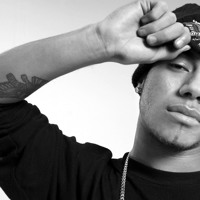 Devin Duckworth
Published:
Jan 25, 2012
Total plays:
10,938
Saved:
36 times
Sounds like: Clams Casino, DeadMau5
Tags: electronic remixes, deadmau5, clams casino
Why do we like this?
Producer AraabMuzik has been in the music game for years already, mostly becoming known for his production for Dipset, but his debut LP, Electronic Dream (released last month), shows us what all of that producing experience has lead to. Crossing boundaries from hip-hop to house music and other genres in-between, this producer-turned-DJ picked the perfect time to step out into the music limelight and show us what he has up his sleeve.

With a plethora of well-known sampling and Euro club anthems, this 6-song deluxe edition takes the cake. A rework of the Deadmau5/Kaskade hit, "I Remember," this version is even more tranced out and immersed in liquefied dub-ness.

Once the beat builds up after about thirty seconds we're taken back to familiar territory and then all of the sudden it all shatters with an unexpected slowdown and chilled out sound. He dismantles the original, meticulously shifting the electronic backdrop and layering it with lingering mellow beats and dense breakdowns. It's rather difficult to compare an already successful song to a remixed version but the validity is right in front of us and it already seems like a success in my eyes "“ or ears, rather.
- Google Devin Duckworth
Streaming source: http://soundcloud.com/cameelah/araab-muzik-i-remember
TOUR DATES
View all X tour dates for .

Deadmau5 - All I Have 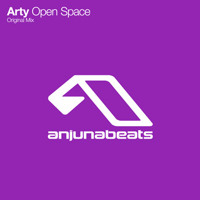 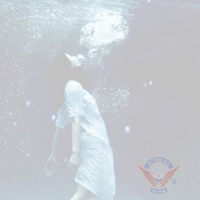