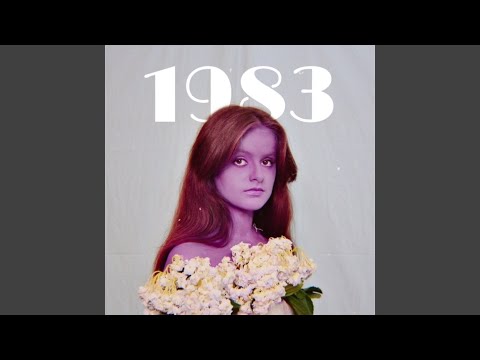 French singer Arielle's debut single, "1983," was released in July last year. As stated in her Instagram bio, the song was inspired by the 2017 film,Call Me by Your Name,as can be heard in the opening lyrics.

Among the steady guitar plucks and atmospheric synths, Arielle's voice completely shines, free of impurities and is perfectly sentimental. The sounds of crashing waves peek through here and there, inducing the listener into a state of calm as they follow the instrumental swells of the song. 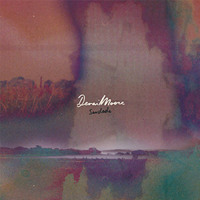 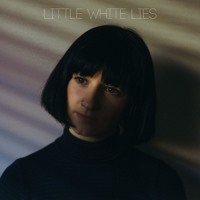