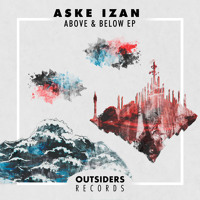 Jason Grishkoff
Published:
May 20, 2022
Total plays:
3,158
Saved:
71 times
Sounds like: Jarradcleofé, Jambe
Tags: Electronic, lofi house, aske izan
Why do we like this?

It's Friday night folks! Time to get yourself ready to go out and party.

Or, if you're like me and have two young kids, uhh... you might be working now that the kids are finally asleep? In which case, time to get things pumped up with a good uptempo lofi house track.

Those with a sharp eye will note that I called this an "UPtempo LOfi" track. Because yes, it is both UP and LO at the same time. I think that's probably why I like it so much, and why I decided to share it on the homepage instead of simply adding it to my lofi house playlist (which is the bomb for working to, by the way).

According to Argentinian producer Aske Izan:

[This song] represents the feeling when you are in the sea and a wave is coming towards you, that moment when you are underwater and your brain merges with the vastness of the ocean.

It's a fairly interesting visual if you ask me. Can't say I've merged my brain with the ocean just yet, but next time I'm getting slammed by a wave I'll keep it in mind :)

You'll find this as part of a double-release alongside a second single called "Journey To Dalaran." 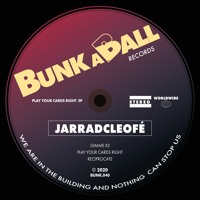 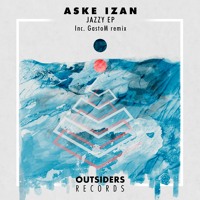 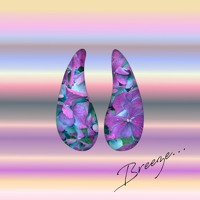 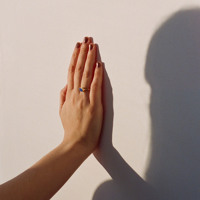