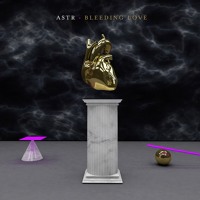 It’s no secret I’m a big fan of New York duo ASTR. I’ve premiered their stuff on Indie Shuffle before, and I’m more than happy to do it again with the release of their latest single, "Bleeding Love."

Every time I write about ASTR I always want to mention their live show. The first time I saw them play live was in some random tricked-up underground basement in the Manhattan neighborhood of Greenwich Village.

I was impressed by the huge amount of energy singer Zoe brought to the stage. With her fiery red hair, I remember thinking to myself, “Wow, that girl's a go-getter... but can she keep that energy up for the entire set?” Really, I should never have doubted Zoe for even a second.

Lots of you will get the chance to see ASTR on stage as they kick off a North America tour this week alongside Ryn Weaver and Holychild. The tour is nicely timed with the release of ASTR's new EP Homecoming out next week on November 2.

Tour dates and EP release details are available on their Facebook. 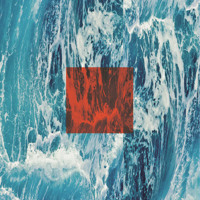 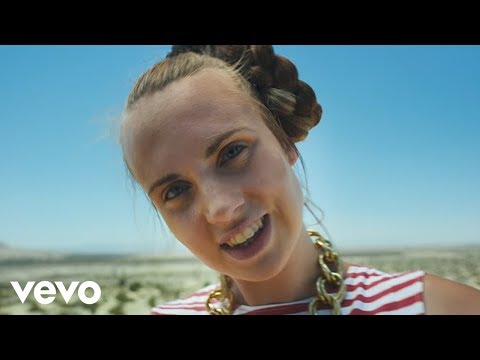