Jason Grishkoff
Published:
Oct 07, 2009
Total plays:
3,224
Saved:
7 times
Sounds like: Wild Beasts, Volcano!, Clap Your Hands Say Yeah!
Tags: indie pop, experimental, psychedelic
Why do we like this?
This EP is not a complete package for more than one reason. First, of course, it's only an EP. Secondly, not all of it is good. Take that with a grain of salt, though, for where this album shines, it does so emphatically and with balls. AU is a Portland-based group (reduced to only two members from the five in their last album, Verbs) that present an experimental style of indie-rock that sounds an awful lot like Wild Beasts (with a bit more piano).

The beautiful band that it AU are set to release a new limited edition 10"EP entitled 'Versions'. It should be released in the US in early October, but there are only 500 copies, so you better get in quick. Dana Valatka and Luke Wyland tag team on a few songs, some new and some we know, to re-enact how they reproduce their work on the live circuit. They've just announced a load of tour dates on their myspace too, so you can catch the real thing. After hearing the new track 'Ida Walked Away' it promises to be a great EP. They've kept the epic echoed Grizzly Bear-esque guitars and filled them with light and air. A little beauty. Check out an older post I did to hear the best from their previous release 'Verbs'. - super ace

check out this live performance video below: 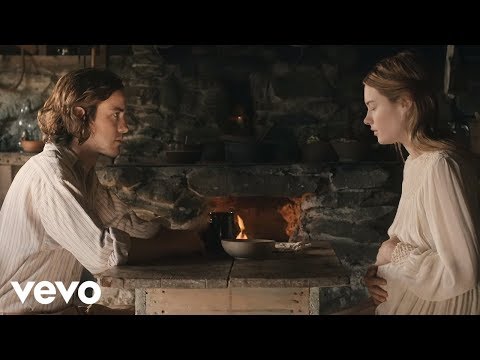 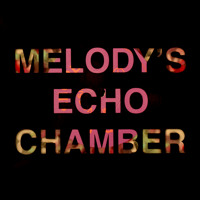