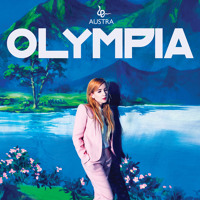 Having scored a sneak peek of Austra's sophomore album Olympia, I'm happy to report it's as good, if not better, than their first. Building on their synth-inspired sound, Olympia is a more adventurous album than Feel It Break, showcasing another side to the Canadian act.

While first single "Home" is driven by a classical-esque piano loop, second single "Painful Like" is pure 80s synth-pop. Frontwoman Katie Stelmanis' fractured vocals are central to Austra's diverse sound, but it's the subtle nuances throughout this composition that heighten the listening experience. Computer blips, hushed cymbals and a rhythmic whistling are just some of the sounds that encompass the tune, and combined with the group's fragile harmonies, they make "Painful Like" a great introduction to anyone unfamiliar with Austra. You won't be disappointed. 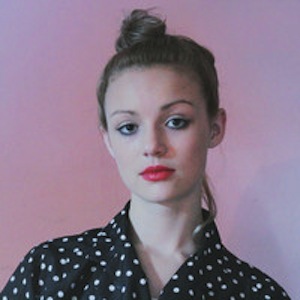 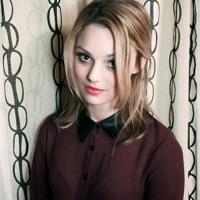 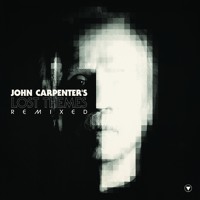