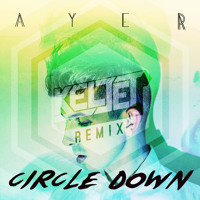 Sam McLoughlin
Published:
Dec 14, 2013
Total plays:
6,608
Saved:
142 times
Sounds like: RAC, St Lucia, Van She
Tags: remixes, synth-pop, electronic remixes
Why do we like this?
I've been away from the Internet radio waves for a little while, but I'm surprised this track hasn't made a splash with the other Indie Shuffle contributors by now. Come on guys! Oh, our site has been down? I guess that's a good excuse.

Anyway, I'm happy to be the one to post, even though it's been kicking around the net for a few weeks now. The original track is the debut single from Brooklyn Duo Ayer, remixed (apparently in just one day) by Keljet, a duo from the Netherlands. (On their Facebook, their description says "Keljet is about partying." 'Nuff said I guess.) Did I mention it's bumpin'? Can I say that without getting weird stares? It's BUMPIN'.

Also, it sounds a lot like an RAC remix, which is alright with me.
- Google Sam McLoughlin
Streaming source: http://soundcloud.com/keljet/ayer-circle-down-keljet-remix
TOUR DATES
View all X tour dates for . 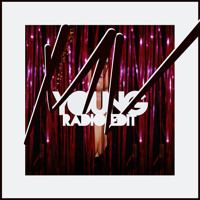