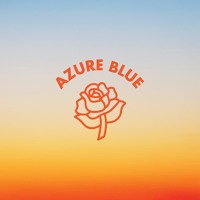 Sweden's synth hero Tobias Isaksson aka Azure Blue has returned with another airy, dreamy single titled "Sommartid." Featuring the vocals of Tilde, its hazy glaze is perfect background music to laying down on the grass and soaking in the sun. With the chorus shimmering bright along with vocals that sway you away singing “the summer came, to sweep me away,” this the possibly dreamiest track Isaksson has produced to date.

The song is a tribute to the Swedish summer and the city of Gothenburg. More specifically, the summers of 2004-2008 which was an exciting time for the Swedish producer. He was reminded of the parties he had gone to which were oozing with music from the likes of The Tough Alliance, Jens Lekman and The Embassy. He had also met Joel from Air France at one of these summer parties, which influenced the sound.

A concoction of beautiful synths, chopped up vocals, an irresistible beat and bassline, it brings you back to a time when Swedes ruled the airwaves. 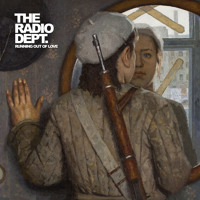 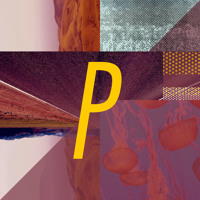 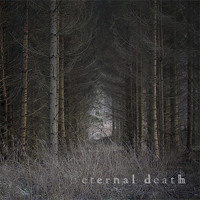