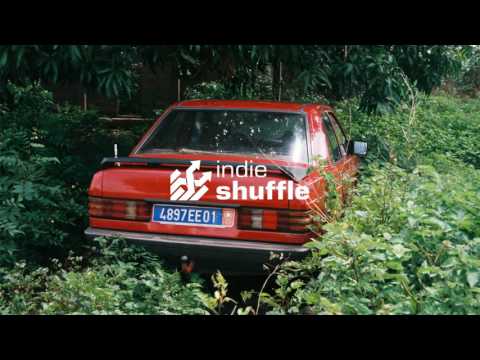 We're all moving to Austria. Apparently this time of year there's a festival called Grübschrubben-klast met Gibben (For Austrians that takes about a second to say, I'm going to abbreviate it though).

G-kmG is an annual event where locals gather to race animals riding other animals. The month long festival plays host to almost every combination of non-lethal animal pairings in the world. Provided certain animals can't partake due to size differences, the races are both entertaining for humans and animals alike.

This years peripheral theme is electronic music and Vienna's own B.Visible is headlining the main stage. He'll be backed up by HVOB, Cid Rim as well as a pretty all-star animal cast, most of which are birds, but there are others too.

EDIT: B.Visible has just sent me the festival's poster: 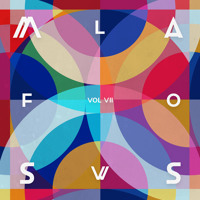 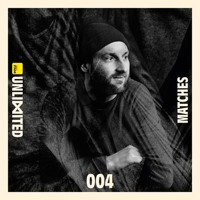 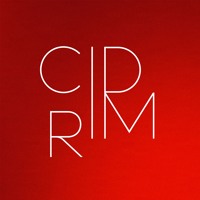 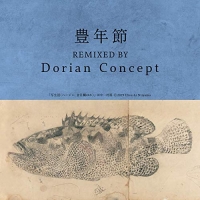