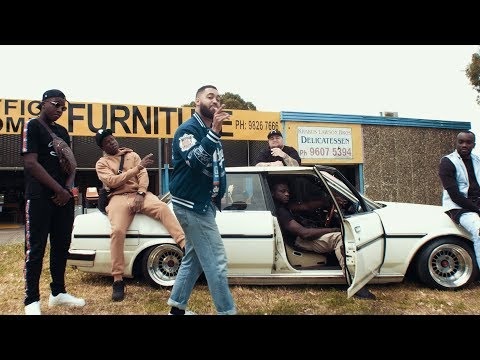 B Wise Feel Something

Sydney MC B Wise's debut EP, Semi Pro, was one of the surprise packets of last year. The five track EP was a mature and nuanced release from Wise and a representation of everything that's right with Aussie hip-hop. Just over a year later, Wise returns this week with the anthemic "Feel Something."

Produced by The Husssh (with additional production from long time collaborator DOPAM!NE), "Feel Something" is the type of song you'll be blasting out of your car all summer. Wise continues to mature as a lyricists and paints a relatable picture of youths looking to escape the boredom of every day life. Wise had this to say about the track:

"'Feel Something' is about a sense of community. It's a story about my youth and figuring out the world, which at the time centered around ‘the area’ - slang for any neighborhood in the West or South West of Sydney. We were young and reckless, but someone always had your back."

The film clip was directed by the Jáen Collective – who've previously worked with Wise's crew, Manu Crook$ and Anfa Rose – and conjures feelings of nostalgia and the joys of being young and dumb without a care in the world.

You can listen to more B Wise here. 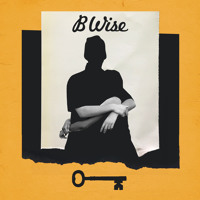 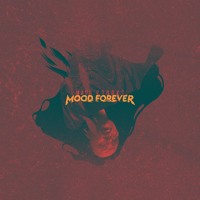 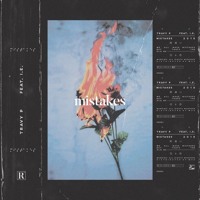 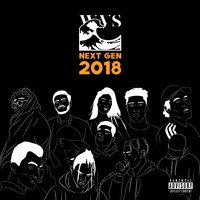